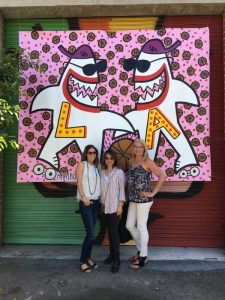 My friends and I at a Sneak Preview of the Brewery Art Walk.

This weekend I enjoyed a rare opportunity for a private preview of the Brewery Art Walk in East LA. The Art Walk takes place at the historical Pabst Blue Ribbon Brewery which was zoned years ago as an Artists-in-Residence community. Artists rent live/work spaces in industrial buildings  that offer really cool lofts and other unique spaces that inspire creativity. We toured six different artists’ studios, meeting the artists, and listening to them speak about their art and their process. I even bought a small original piece from one of the artists we met on Saturday. Since she was selling it to me directly from her studio and didn’t have to give a cut to a gallery owner, she was willing to negotiate!

The art covers the spectrum from massive oil paintings that sell for $25,000, to illustrations, to printmaking that requires a precise layering of colors, to realism, to graphic artists that celebrate the city of Los Angeles. And that’s just what I had a chance to see. Other exhibits include sculpture, ceramics, photography, architecture, landscape, and more. 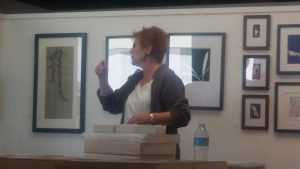 The official Art Walk takes place on April 29 & 30 from 11 am – 6 pm. More than 100 artists-in-residence will open their spaces to the public. It’s a free event; even parking is free. And it’s a cool way to spend an afternoon absorbing culture, exploring new and favorite artists, and visiting a world that is starkly different from the Beach Cities or west side. Come spark your imagination with an up close and personal look at these artists’ work. Viewing their art in their homes and/or studios where they create is fascinating, and at times gives a deeper understanding of their artistry. The community itself: the buildings and the space has artistic value, and just touring the brewery and surrounding industrial buildings on this 16 acre campus is fascinating and worth the drive. And to worry, there’s a beer garden, and the on-site restaurant, Barbara’s At The Brewery, will be open for your culinary delight. 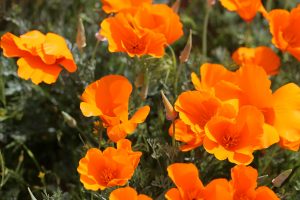 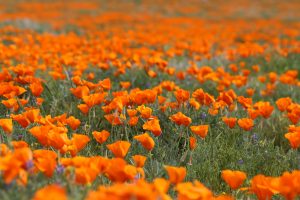 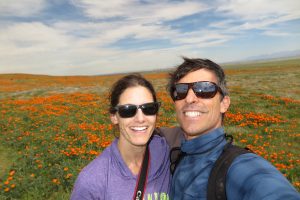